Great ways to learn more about the industry
with Avazu's high quality whitepapers. 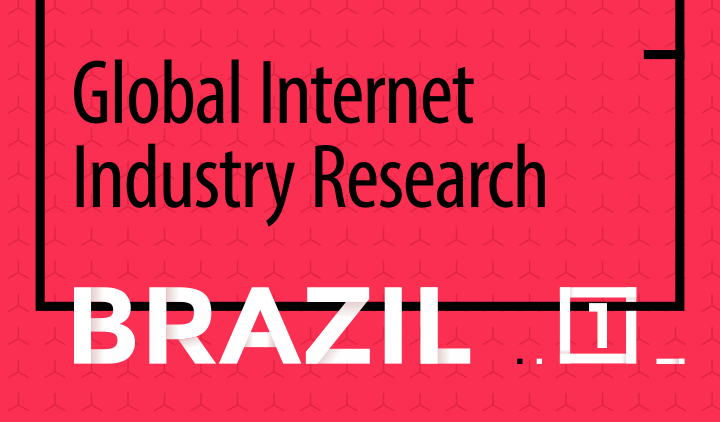 Thanks to the large size population, BRIC has rapidly developed the mobile internet industry, ranking forefront of the world in recent years. On the other hand, the significance of BRIC makes it the focus of major internet corporations’ strategy layout. Under the action of the two forces, the BRIC may be leading trend of the world’s internet.
Download Whitepaper 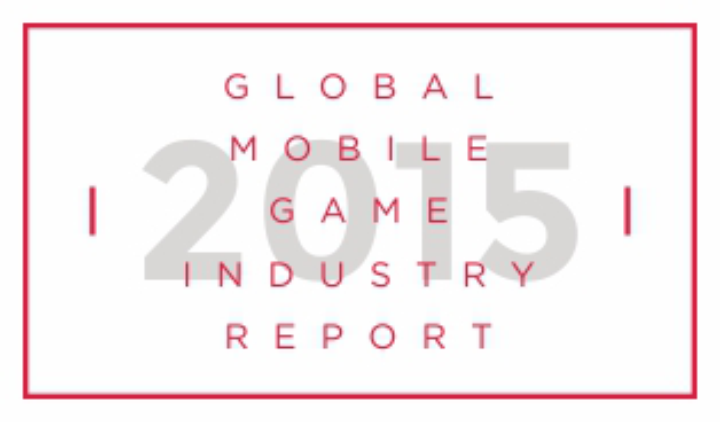 What happened to mobile game industry in 2015? Which game made big bucks? Which game lose popularity? By reviewing the mobile game markets of 2015 of 5 major countries (US, GER, RUS, BRA and CN) , we will tell you the answers.
Download Whitepaper 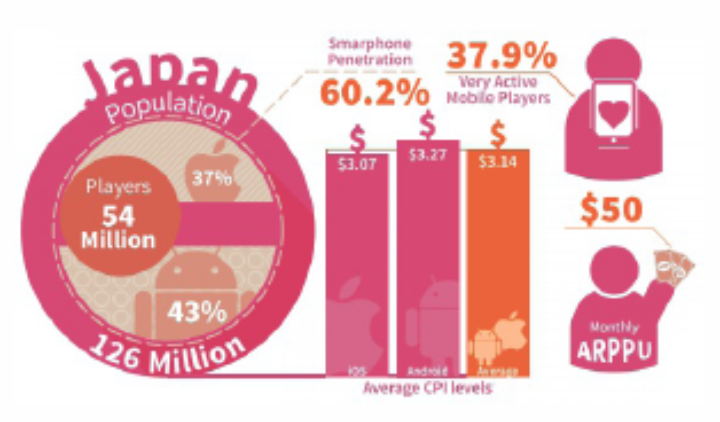 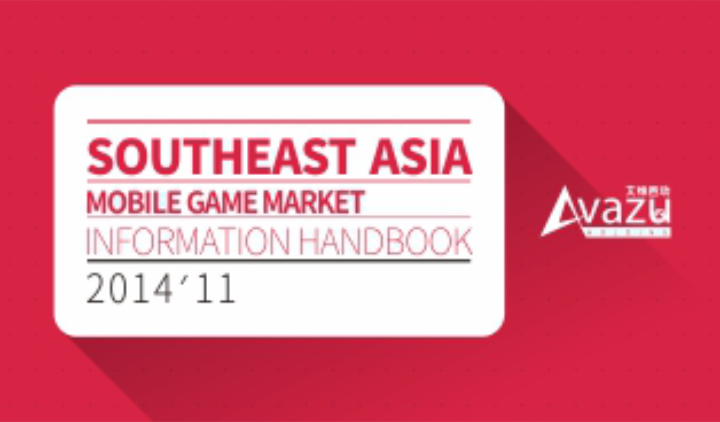 The Southeast Asian online game market is still growing and interest is shifting from PC to mobile games in the region. If you're thinking about bringing your mobile game to Southeast Asia, now seems like a prime time to do so.
Download Whitepaper 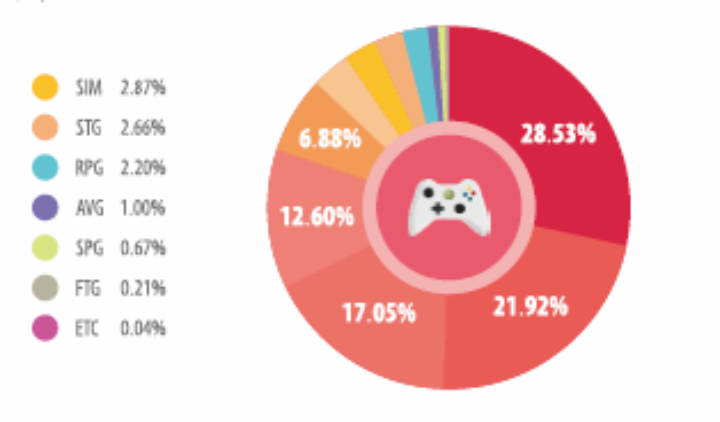 Continued online connectivity and economic growth are increasing China’s influence on games market. For the first half year of 2014, Chinese mobile game market takes more than one fourth (25.2%) of the global market, with a 17.7% growth over the same period last year.
Download Whitepaper 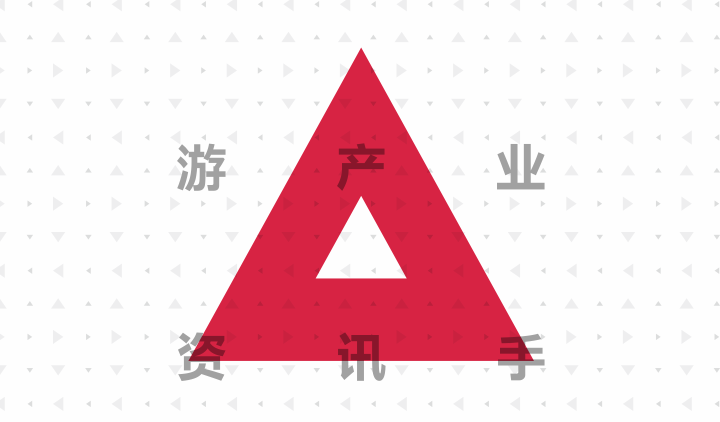 Globalization is an inevitable trend in the mobile game industry. Consensus as it is, Cps still face significant challenges when they try to expand into foreign markets, such as different geographical environment, language barriers, cultural differences&customs.
Download Whitepaper 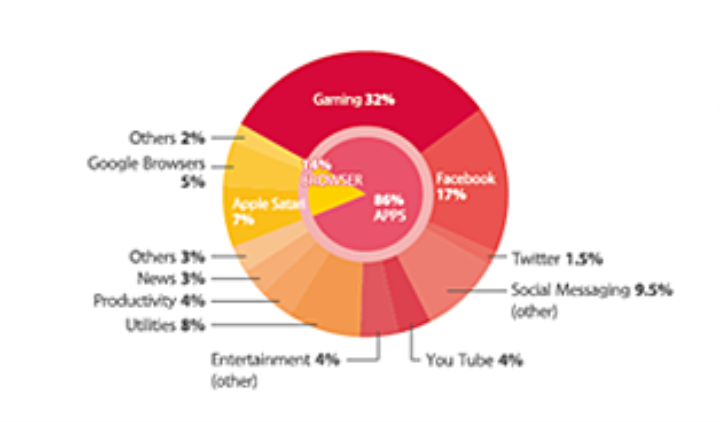 Devoted in the global mobile Internet advertising and marketing filed for many years, Avazu is able to clear the information mist by its unique globalization channels and information sources.
Download Whitepaper