DotC United Group Shortlisted for the Jazzyear’s Award: Promising 2019 – the Most Potential To B Growth Enterprise

In recent years, with the maturity of AI, big data, Internet of things and other emerging technologies, it’s entered a commercialization stage. The industrial transformation and upgrading has achieved remarkable results, and many consumer internet technology giants have also distributed to B business. 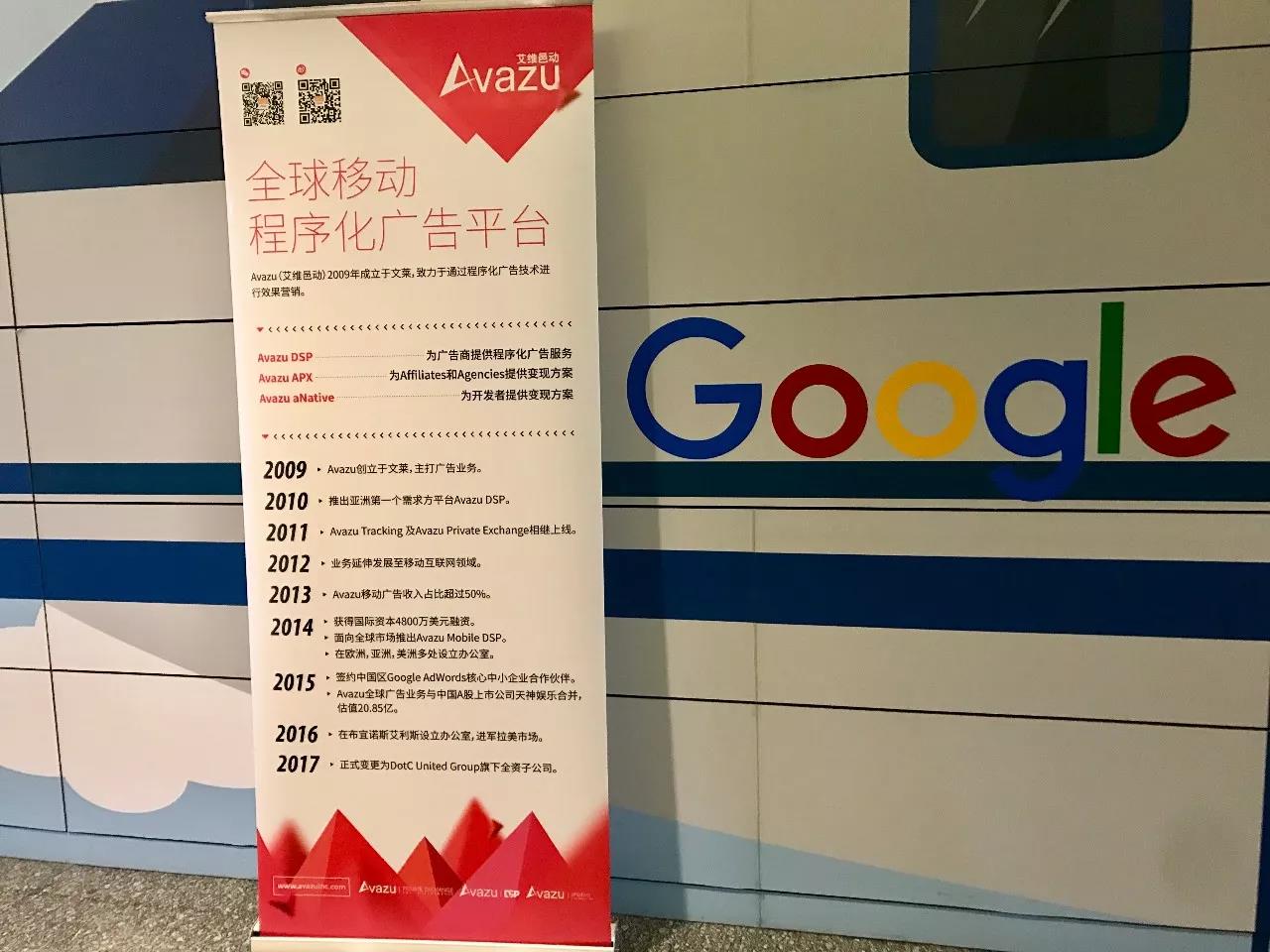 From Alibaba’s proposed “cloud” and “data” strategies, to Baidu’s announcement that it has completed the overall layout of the To B market and vigorously invested in the DuerOS voice open platform and Apollo autopilot system; then to Tencent’s restructuring of its organization and starting a new journey to embrace the Industrial Internet, it’s clear that the BAT giant is shifting its focus to To B.

At the same time, many enterprise services in To B are beginning to be sought after by capital. Start-ups, technology-driven To B enterprises are also gaining more and more capital recognition.

So, what exactly is the real potential of the To B enterprise?

On June 22, the launch ceremony of the Technology Unicorn Acceleration Camp and the Promising 2019 award ceremony were held in Beijing, which was co-sponsored by Houyi Institute of Advanced Education. DotC United Group was shortlisted for the award “Promising 2019 – the Most Potential To B Growth Enterprise”, with its rapid development and global market influence.

This shortlist is based on the rich accumulation and outstanding performance of DotC United Group over the years, and is also recognized by its global brand awareness and influence. 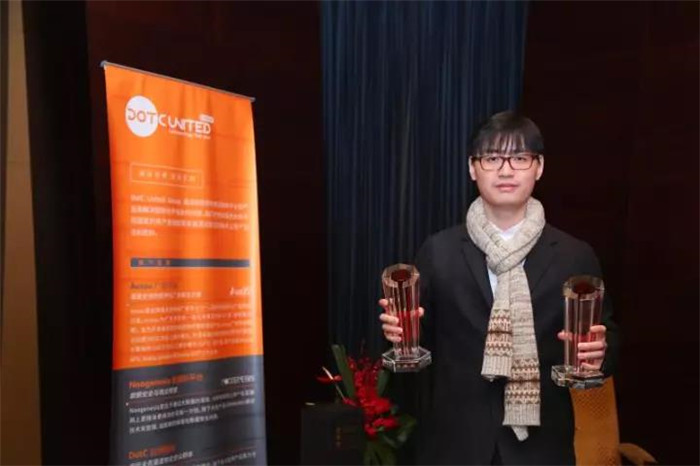 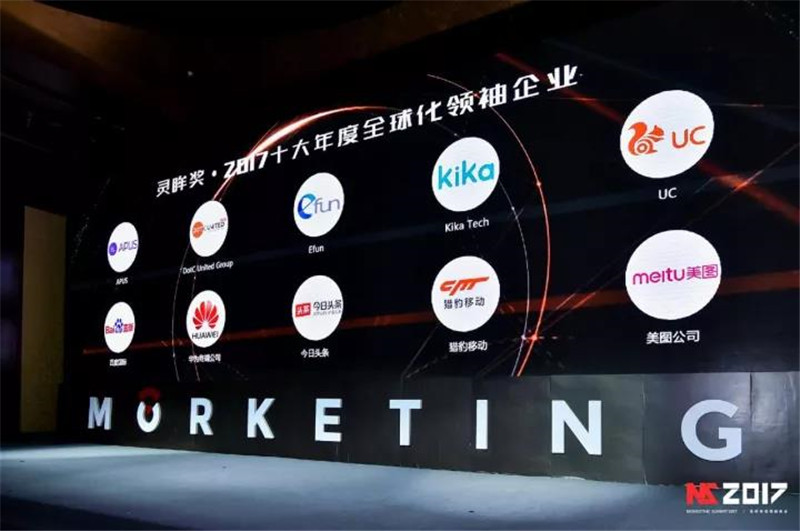 As a global technology-driven Company, DotC United Group has long been committed to using technology to change lives and address the challenges of globalization by creating and constructing an internet platform. So far it has helped hundreds of Chinese brands with the realization of the globalization strategy.

In the second half of the Internet competition, DotC United Group will continue to work on the To B track, constantly improving itself in the process of technological iteration and subversion of innovation, to help more Chinese Internet companies to participate in the global market competition.